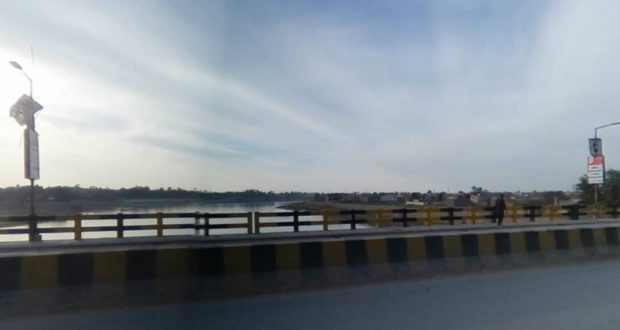 Nowshera: A local court on Monday remanded the father of a slain transgender into police custody for three days on allegations of killing his son and dumping his body in Babu Khwar, a day earlier.

Aurangzeb, son of Said Akbar, a resident of Abakhel, was taken into custody

by the police when he recorded his statement about the murder of his transgender son, Aftab Ahmed alias Maya.

A police official said that two other members of the family, Jamshed and Adnan, were also included in the investigation and would be arrested soon.

He said other suspects, if involved in the murder, would also be held.

Meanwhile, the transgender community condemned the murder of Maya and demanded the government to ensure security to them.

Talking to reporters here on Monday, transgender association president Gul Panra said that Maya was murdered allegedly by his father.

She said transgender persons were feeling insecure after the incident, adding they would quit the dancing profession if the government provided them jobs to earn a living. Gul Panra said that they human beings but were not being accepted by the society. She asked the chief minister, provincial police chief and Nowshera district police officer to provide security to the community and ensure justice in the Maya murder case.

Share0Pin0Tweet0LinkedIn0Email0
2019-07-02
admin
Previous: 6m women to get benefit from poverty reduction programme
Next: Man gunned down by in-laws over free-will marriage