KOHISTAN: The parents of five women presumed dead following their appearance in the 2012 Kohistan video scandal have insisted that their children are still alive. However, they are unwilling to bring them before the court as their tribal customs prohibit them from doing so.

Later, it was reported that the four women in the video, along with the minor girl, were killed on May 30, 2012 in accordance with jirga decree.

After this development, the Supreme Court took suo motu notice and sent a fact-finding mission to the area on June 4, 2012 that concluded that the women were alive. However, the case was re-opened after a petition was filed by the National Commission on the Status of Women (NCSW), Islamabad.

On February 11 this year, District and Sessions Judge Sardar Muhammad Irshad had asked the District Police Officer (DPO) to produce the five girls in court on February 26, and if they have been murdered, their dead bodies should be exhumed and brought before court. The case was adjourned till Tuesday and when the hearing began, the Kohistan police produced a written statement of the parents of all the five girls stating that the girls were alive and are in the remote village of Achar.

NCSW’s counsel Mazhar Akram Awan, referring to the Supreme Court’s fact-finding mission, accused the parents of producing three girls before the mission other than those reportedly murdered. A Kohistani and human rights activist Dr Farzana Bari, one of the three members of the commission, had earlier claimed that the jirga presented similar-looking girls to convince the authorities that no deaths had taken place. Awan termed the report mala fide, contending that the girls had been murdered in the name of honour.

Meanwhile, Afzal Kohistani, the brother of the two boys filmed with the girls, contested the claim of the girls’ parents and accused them of wasting the precious time of the court as they had already murdered them. “Yes, they are telling the truth about the girls being in Achar village but they are concealing the fact that they are lying dead in their graves,” he alleged, adding that Achar is the same village where they were mercilessly killed and buried. He also accused the police of involvement in the murder of the three brothers in January last year, two of whom appeared in the film.

After the arguments were presented, the court ordered the police to implement the previous order of producing the girls if they are alive or their bodies exhumed if murdered.

Previous: Sindh women development minister files for Khula
Next: Rapists of girl student to be brought to justice: Sana 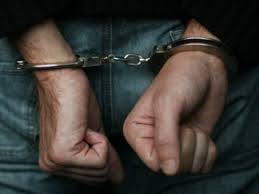 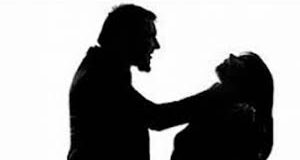 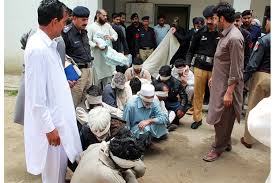