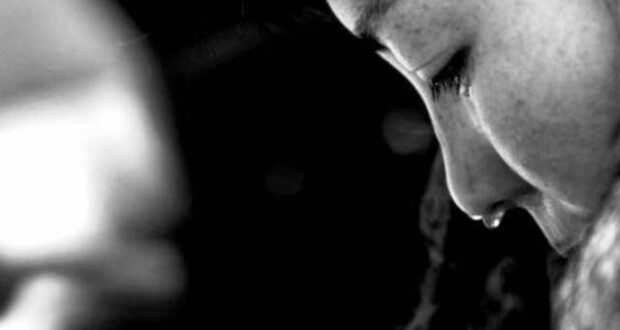 KHURARIANWALA: A man along with his wife tortured a housemaid. They burnt her body with hot tongs after she lost the keys.

Qaiser Abbas, a resident of Cheema Colony, gave his 11-year-old daughter as a housemaid at the house of Misbah Bibi six months ago. Sheikh Irfan, the employer, used to pay her a monthly salary of Rs4,000. A few days ago, when the house keys were lost from the maid, Misbah Bibi and her husband Sheikh Irfan together continued to torture their maid and put hot tongs on her body due to which she was badly burned and the couple later locked the housemaid in a room. The housemaid, somehow, managed to escape from the house and was seen crying on the road. The citizens informed the team of the Child Protection Bureau (CPB). They reached the spot and took the girl into custody. She was transferred to the civil hospital for treatment and a case was registered in Madina Town police station after her medical certificate was obtained.

A spokesman for the police said that several politicians and industrialists kept offering money to the police and the family of the housemaid for the release of the arrested son-in-law of the industrialist. The case is filed by Ulfat Abbas, an officer of the CPB. He said that the Child Protection Bureau’s helpline received a call that 11-year-old, a resident of Pindi Bhattian, was working as a housemaid in a house on Canal Road. During the service, Sheikh Irfan and his wife Misbah Bibi tortured her and put hot kitchen tongs on her body. She was working there on a salary of Rs4,000 per month after her mother died six months ago. Irfan and his wife Misbah Bibi kept torturing the maid over small things.

Signs of past and present violence on the girl’s body have appeared in the medical report on the basis of which a case has been registered. After registering the case, Madina Town police arrested Malik Sheikh Irfan and started searching for his wife. Police said, the couple has violated different Child employment acts which include ‘The Employment of Children Act, 1991’ This law prohibits the employment of children in certain occupations and regulates the conditions concerning work for children. ‘The Punjab Restriction on Employment of Children Act, 2016’ is another law been violated in the context. Later, the 11-year-old housemaid was sent to Darul Aman by the Special Magistrate for improper facilities at the Child Protection Bureau.