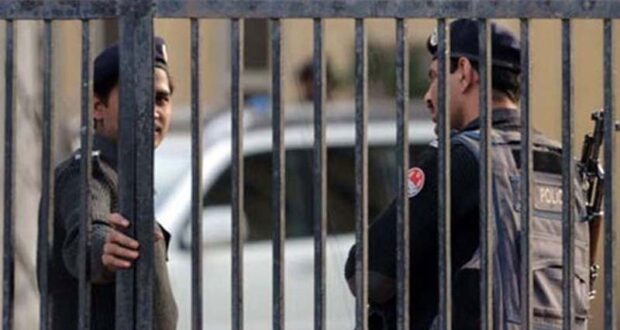 Cops suspended for torture of women in Sialkot

He took action against SHO of the police station too after video clips of the torture went viral on social media.

Assistant sub-inspectors (ASIs) Shamraiz and Tauqeer and Head Constable Tariq Khan went to village Mitraanwali-Bambaanwala in tehsil Daska and tortured four women against the bribe they had taken from the women’s rivals.

The policemen dragged and humiliated the women, bundled them into a police vehicle, took them to the police station and kept them in illegal detention for several hours.

The DPO suspended the three officials and issued a charge sheet against SHO Ashraf Gujjar. He issued orders for a probe into the charges against the police officials.