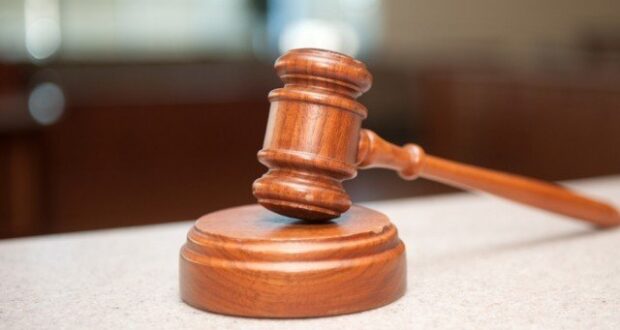 Convicts get death over murder charges

The court announced the death penalty for the suspect involved in the murder of a girl who refused to accept his proposal. It ruled that killing is a heinous offence and the assailant should be kept hanging until death.

A student named Javeria was killed by Nauman in June of 2020. The suspect had barged into the house of the victim and sprayed her with bullets as she had refused to marry him. She was fatally injured and eventually succumbed to her wounds in a hospital.

Moreover, the additional district and sessions judge Muhammad Afzal Majoka imposed a fine of Rs200, 000 and awarded the death sentence on murder charges.

The court also awarded seven-year imprisonment to the convict for breaking into Javeria’s house along with a fine of Rs50, 000. The suspect would be liable to spend two months additionally in jail if he fails to pay the sum.

Share0Pin0Tweet0LinkedIn0Email0
gender based violence 2021-07-01
admin
Previous: Two rooms for 264 schoolgirls
Next: Man on the run after killing sister-in-law gunned down