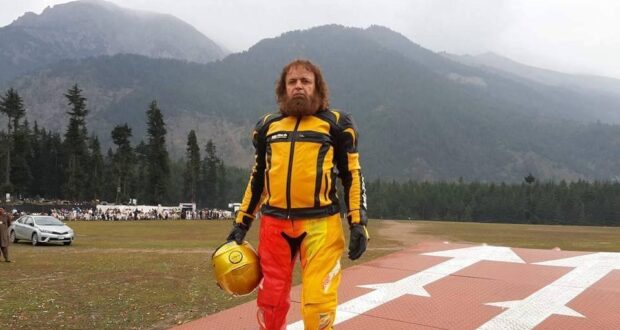 CHITRAL: Renowned car and motorcycle stuntman Sultan Mohammad Golden is these days at the centre of a controversy and also engaged in a legal battle here after he married a minor girl who is around 12 as per her school record.

Official sources and documents available with Dawn revealed that father of the girl, Samreen Sahar, had concealed her school certificate and vaccination card and obtained a birth certificate from Sheshi Koh village council recording her age as above 18 and on the basis of that certificate her Computerized National Identity Card was secured from Nadra.

The sources said that subsequently the district administration intervened after which the controversial birth certificate was amended and the concerned nikah registrar also cancelled the nikah nama (marriage contract).

The administration has also requested Nadra last month to proceed against the suspects, including Sultan Golden and Samreen’s father Azizur Rehman, under the Nadra Ordinance 2000 for fraudulently obtaining CNIC and concealing age of the child as per her school record.

Official sources said the controversial nikah of Sultan Golden, who is around 60, with the minor girl had taken place in July this year after which the issue was raised with the administration by a local civil society organization.

The Chitral Lower’s deputy commissioner had also constituted a medical board which was notified by the medical superintendent of DHQ hospital, Chitral Lower.

The letter of the medical board was conveyed to the local police asking them to produce the girl on Sept 18 for ascertaining her age.

However, her father failed to produce her as she was taken out of the district allegedly by Sultan Golden, who had assumed fame after setting a world record of jumping over 22 cars in 1987.

After their failure to produce the girl before the medical board, the executive magistrate, Drosh, issued their arrest warrants, which were challenged before the court of an additional district and session’s judge by the suspects.

The court on Sept 21 suspended the said arrest warrants and fixed Oct 5 for next hearing. However, the hearing could not take place on that date and now the case has been fixed for hearing on Oct 24.

Another petition of the accused has been pending before the court of civil judge, Drosh, wherein they had challenged an ongoing inquiry by an additional assistant commissioner in the issue.

The suspects have contended before the court that the girl was not a minor and she had attained 18 years of age, which was evident from her CNIC.

The school record of Government Primary School, Birganisar, Sheshi Koh, mentioned her date of birth as April 10, 2008, while her vaccination card also showed the same age.

After the district administration took cognizance of the issue, as marrying a child was a crime under the Child Marriage Restraint Act, the additional assistant commissioner (AAC) was assigned the task to investigate the matter.

Sources said that the case was also sent to police for taking action under the Child Marriage Restraint Act, 1929, but the police had not taken any action as they claimed that as per CNIC her age was above 18.

The girl’s father had also given undertaking to police that he would produce his daughter whenever she was required and that she would not leave the district. However, without informing the police she was taken out of Chitral.

An inquiry has also been started by the local government department against the village council secretary. The secretary had stated that the birth certificate was issued on the statement of parents of the girl while the school record was concealed.

He said when the school record was checked the said birth certificate was amended accordingly.

The nikah registrar also stated in the inquiry that age of the child was concealed and later the ‘nikah nama’ had been cancelled. 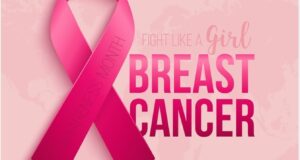 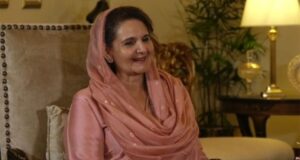