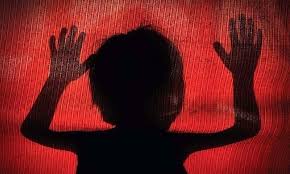 The girl was admitted to the Civil Hospital, Dadu, in serious condition. As soon as the incident was reported, the police reached the site and arrested alleged rapist Ayaz Panhwar, son of Abbas Panhwar. SSP Dadu Aijaz Ahmed Shaikh and relatives of the victim girl, civil society activists and lawyers had also reached the Civil hospital Dadu when the victim girl was brought for treatment.