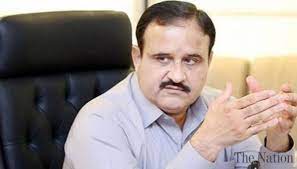 GUJAR KHAN: Out of the 26 new colleges established in Punjab, 24 are for girls as educating the nation remains to be the government’s priority. This was pointed out by Raja Yassir Humayun Sarfraz, the minister for higher education. He ...

END_OF_DOCUMENT_TOKEN_TO_BE_REPLACED 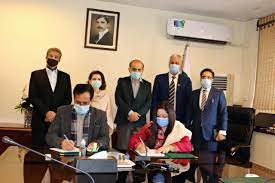 LAHORE:University of Education (UE) Lahore and Zalmi Foundation (ZF) on Monday signed an MoU on developing and expanding a framework of cooperation between both organisations to apply for the USAID grant titled: Improving girls’ education activity and to develop/expand relationship ...

END_OF_DOCUMENT_TOKEN_TO_BE_REPLACED 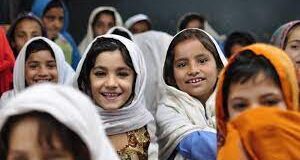 Islamabad: USAID in collaboration with the Higher Education Commission (HEC) has announced merit and need-based scholarships for Pakistani female students only in top 30 public and private higher educational institutions of the country. According to the official sources from HEC, ...

END_OF_DOCUMENT_TOKEN_TO_BE_REPLACED

Panic as grenade hurled at girls school in North Waziristan 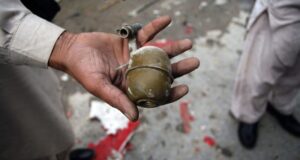 NORTH WAZIRISTAN: A blast took place at a girls school in Haider Khel area of North Waziristan tribal district on Monday, when the students were taking intermediate examination. However, no one was hurt in the explosion. The police said miscreants ...

END_OF_DOCUMENT_TOKEN_TO_BE_REPLACED 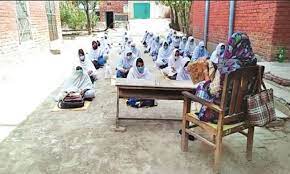 KASUR: The Government Girls High School of Hussain Khanwala, Chak 8, in Chunian tehsil of Kasur, speaks volumes for the interest level of the district education authorities to promote education in the rural areas. There are 264 students in the ...