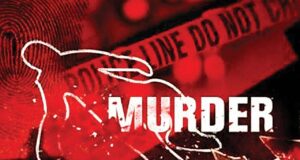 DIJKOT: Two women were allegedly murdered in separate incidents in Dijkot on Friday. Police said a woman, who ran away from her home, was killed by her brother and buried in a nearby graveyard. Police arrested the suspect and registered ...

END_OF_DOCUMENT_TOKEN_TO_BE_REPLACED 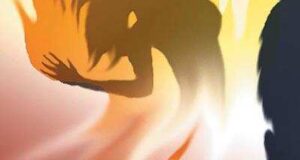 NAROWAL: A man allegedly subjected his pregnant wife to brutal torture and attempted to burn her alive along with their two children after his poor in-laws could not give her Rs200,000, he had demanded. The woman, who was said to ...

END_OF_DOCUMENT_TOKEN_TO_BE_REPLACED

Man kills self, wife and daughter 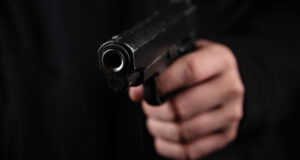 BAHAWALPUR: A man allegedly committed suicide after killing his wife and daughter after quarrel with his wife at Cholistan’s Adda  Mirana village on Thursday. Rescue 1122 officials said Muneer Ahmed had strained relations with his wife and they would frequently ...

END_OF_DOCUMENT_TOKEN_TO_BE_REPLACED 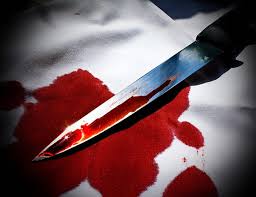 CHITRAL: An enraged man shot dead a woman relative, and injured his wife and mother-in-law after entering his father-in-law’s house here on Friday. Mastuj sub-divisional police officer Muhyuddin told Dawn that the accused escaped the area after the incident. He ...

END_OF_DOCUMENT_TOKEN_TO_BE_REPLACED

CSOs happy with bill to contain violence against women 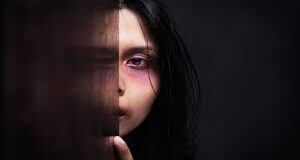 PESHAWAR: The civil society organizations in Peshawar have welcomed the approval of domestic violence bill by Khyber Pakhtunkhwa Assembly and asked the government to remove the hurdles in its implementation. Speaking at a news conference at Peshawar Press Club on ...