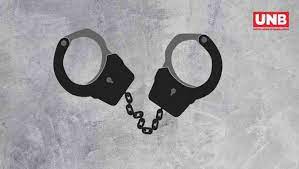 TAXILA: Two brothers were arrested for allegedly murdering their sister over a family dispute in June 2019, in the jurisdiction of Wah Saddar police station.

Sub Divisional Police Officer DSP Tahir Kazmi told journalists that one of the suspects had reported to police that his sister had been shot dead by unknown persons and her body was found near the house.

During investigation, the police team got clues and interrogated the victim’s two brothers. They later confessed that they were the ones who took their sister’s life over a family dispute.