SUKKUR: The draconian tradition of ‘Karo Kari’ has been continuously taking innocent lives in interior Sindh, as an accused on Sunday strangulated his sister to death in Jacobabad on the pretext of being Kari.Reports said in the limits of Karampur in district Jacobabad, an accused, Attaullah Bandani, strangulated his younger sister, Momal, to death after declaring her ‘Kari’ and managed to escape from the scene. The police shifted the body to a local hospital for medico-legal formalities and started conducting raids to arrest the killer. 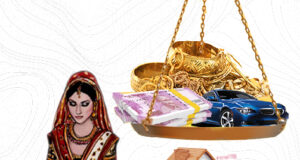