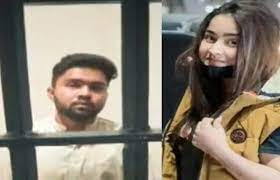 Okara: A fashion model was killed in the name of honour by her brother in a village near Okara. The victim, Sidra Khalid, had come to her home from Faisalabad to celebrate Eid.

The incident took place in village 51R. DPO Faisal Gulzar said that the suspect, Hamza, has been arrested.

The 22-year-old victim worked as a model girl in Faisalabad.

Local residents said her brother Hamza and parents had told her to quit modelling but she had refused to act as per their wish.

When Sidra visited her parents in Okara during Eid holidays, they and her brother reportedly pressured her again to quit modeling, but she did not obey.

She reportedly went inside a room after telling her family that she would leave the house, but her brother Hamza shot her dead.

The suspect fled from the house after the murder.

Reala police station SHO Javed Khan reached the spot after the incident along with is team and shifted the body to a hospital for postmortem.

The police said they were investigating the I incident and had also raided several places to apprehend the suspect after collection evidence from the crime scene.

A case was registered against Hamza on the complaint of the mother of the deceased.

Sources in the family of the deceased told The Express Tribune that Sidra Khalid had four sisters of whom two elder than her are married.

She had completed her graduation. She had done modelling assignments in Islamabad, Karachi and Faisalabad during the past four years.

The suspect, Hamza, is the only brother of five sisters. Their father is a retired inspector of a paramilitary force.

A relative said the family deemed the profession of the deceased as against its traditions.

He said Sidra was visiting her parents’ home after a year to celebrate Eid.

A heated argent over the matter took place during the family gathering, resulting in the fatal shooting. 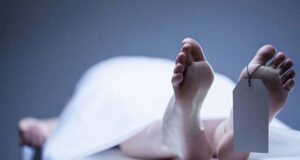 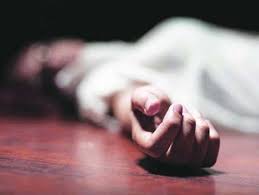 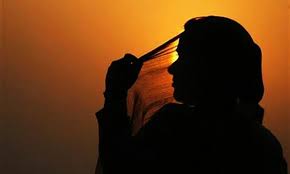