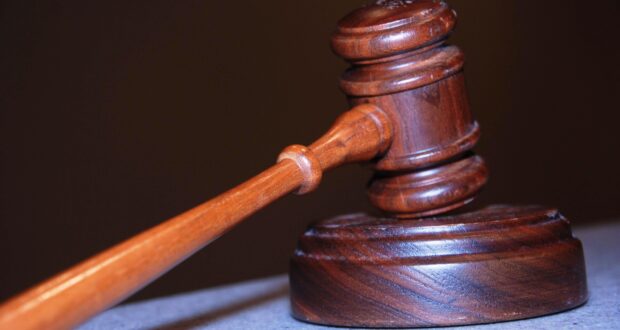 The police produced the accused, Sami and Fawad, before the court. The investigation officer stated that the rape victim has recorded her statement.

Sami and Fawad were arrested after she identified them as her abductors and rapists, he said, adding that samples collected from both the vicitm and the accused have been sent for DNA testing.

The court handed over the accused to the police till February 27.