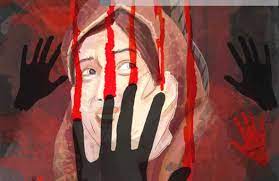 DADU: An army man was arrested after he allegedly shot dead his wife and a neighbour on suspicion of extramarital affair between them.

According to police, Ishaq Marri gunned down his wife, Ghazal Marri, and a neighbour, Badal Majeedano, in Allah Bakhsh Marri village of Bhirya city in Naushahro Feroze district.

Personnel of the Bhirya city police station collected the bodies and handed them over to their respective heirs after a post-mortem examination, performed at the taluka hospital. The police said that the crime weapon was seized from the suspect.

Bhirya city DSP Abdul Sattar Ujjan said Ishaq Marri had come to his village on leave to celebrate Eidul Fitr with his family. An FIR of the double murder was yet to be registered. 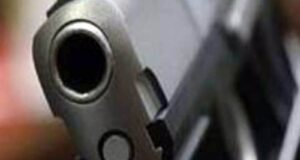 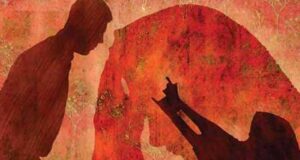 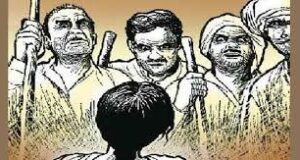