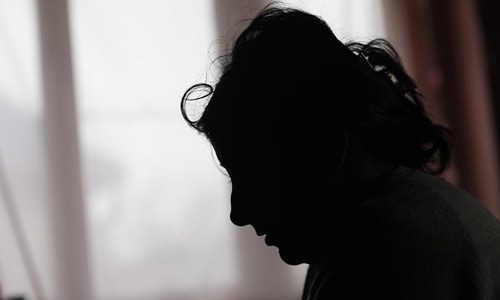 DADU: Police on Wednesday registered an FIR under Section 506, 376 PPC against Sehwan’s civil judge on a complaint lodged by a woman that the judge had subjected her to rape in his chamber’s lavatory when police produced her and her husband before him. The woman had married of her free will.

The alleged rape victim stated in the FIR lodged at Sehwan town police station that after she had eloped with her husband on Jan 12 and came to Sehwan, the police picked them up and produced them in the court of civil judge the following day on Jan 13.

The woman claimed that thereafter the judge made sexual advances towards her. She said that she kept refusing his unwanted advances but he ignored her entreaties and raped her in the chamber’s lavatory. The judge threatened her not to disclose the incident to anyone and then came out in the court. He called her father and told her that his daughter did not want to go with him and directed police to let the girl go where she wanted, she said.

She said that she told everything to her husband and then they decided to report it to police and the SHO recorded her statement.