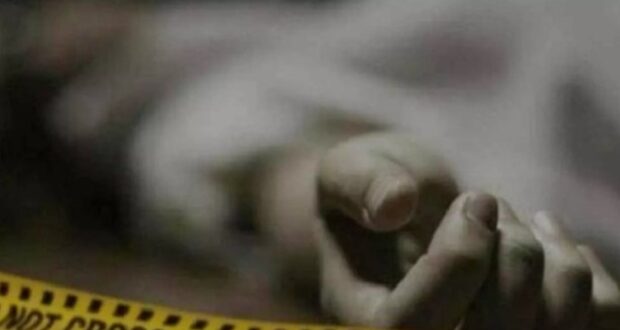 SAHIWAL: A minor girl who was burned in an acid attack along with her mother a month ago also died on Friday at the Mayo Hospital, Lahore.

Her mother had died of burns at the same hospital two weeks ago.

Abida, along with daughter Tania (7), was asleep at her house in Mauza Bhawani when some unidentified people threw acid on both of them.

The district police officer formed a team, headed by Sub-Divisional Police Officer Abdur Rehman Asim to investigate the case and arrest the culprits.

Abdur Rehman Asim told Dawn three persons had been identified behind the acid attack. He claimed the police had arrested two suspects while the third was at large.

Suspects caught within 24 hours of acid attack on three siblings