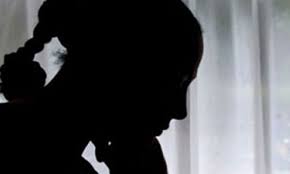 LAHORE: A judicial magistrate at the district courts on Friday allowed the four minor girls, who were recovered from a trafficking and prostitution racket from Sahiwal, to go with their parents.

The officials also produced medical report of the girls before the court, according to which, the girls were not molested during their kidnapping period. The girls who had been missing for the last five days were recovered from Sahiwal as they were sold by a rickshaw driver and his accomplices for prostitution.

Police have taken into custody six people, including rickshaw driver Arsalan, his wife, his friend Arshad and the latter’s wife. The other accused persons includes Shahzad and Qasim. Two victim girls’ parents told reporters that their daughters A, 10, K, 11, and their friends Ayesha, 14 and Samreen, 8, had gone missing at 8pm on July 30 from their homes in the Hanjarwal area.