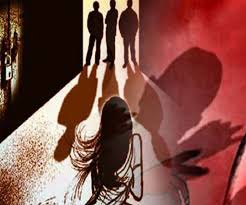 Posted by: admin in Gender Based Violence 17 days ago 0 25 Views

SHEIKHUPURA   –   The police have arrested three persons allegedly involved in a rape case and recovered weapons from them. DPO Ghulam Mubashir Maken told the media here on Friday that the accused, identified as Javed,,Junaid and Pervaiz, all three real brothers, were wanted to the police in a rape as well as a number of other cases including robbery, dacoity and heinous crimes. The accused were arrested in a week time through modern techniques as 10 police teams were investigating the case, he added.