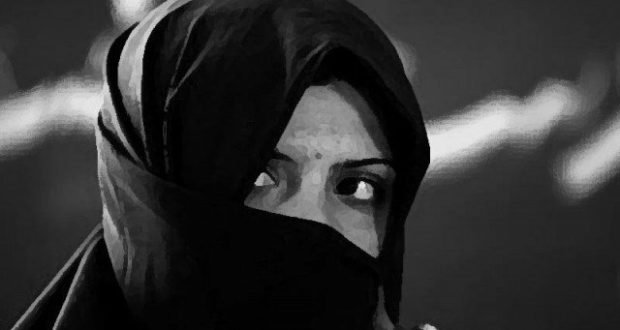 Islamabad: A teenaged girl has allegedly been raped at gunpoint at the Chora Stop area of the federal capital in another case of sexual abuse and assault on women in the twin cities.

AB* told the Golra police that an armed man, identified as NM*, allegedly broke into her house and held her 17-year-old daughter, SB*, hostage on gunpoint. The suspect then allegedly raped her.  The woman further told the police that the suspect then allegedly threatened to kill the entire family if they informed the police about the incident and fled. The police registered the case after a day’s delay and arrested the suspect.

In a dramatic move, the Islamabad Police has arrested a youngster for staging his own abduction in a bid to clear his debts.

Muhammad Hanif lodged a complaint with the Sahala police that his son, Shamraiz, had been missing. The police subsequently lodged a missing person’s complaint.

After a while, Hanif told the police that he had received a phone call from an unidentified caller who claimed to have kidnapped Shamraiz and was now demanding a heavy ransom to release him. The father reported this matter to the police who lodged a case for kidnapping. The police then launched a probe into the matter.

However, they soon discovered Shamraiz’s whereabouts and recovered him. It was discovered that Shamraiz had staged the entire kidnapping and had hidden at his friend’s house in Peshawar.

It was discovered that Shamraiz had orchestrated the fake ransom call made to his father.

Police officials claimed that the suspect had confessed to his crime as soon as he was arrested.

Further investigations revealed that he was in heavy debt and owed a lot of money to a lot of people. Hence he staged the kidnapping.

Officials said that during questioning, Shamraiz had admitted his guilt and that he was ashamed of his actions and asked for a pardon from his parents.

However, the police initiated legal action against the suspect.