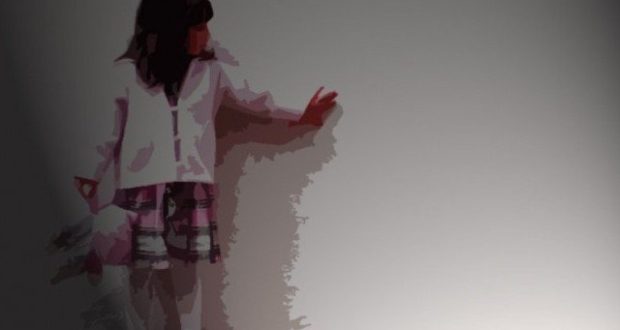 Releasing a report that compiled the statistics of abuse, torture, rapes and murders of child domestic workers across the country from the media, rights groups on Sunday demanded of all provincial governments to ban child domestic work thorough legislation.

Three rights-based groups – the Hari Welfare Association (HWA), the Pakistan Institute of Labour Education and Research (Piler), and the Institute for Social Justice (ISJ) – jointly issued a report that reveals that more than 140 cases of abuse, torture, rapes and murders of child domestic workers (CDWs) were reported in the media during the past ten years.

The statistics have been compiled from media reports and therefore the actual number could be higher than it. Most of the cases of child sexual abuse are not reported in the media as such cases are often brushed under the rug because of its taboo nature, said Akram Khaskheli, the HWA president.

The report, mainly compiled by the ISJ, said that for the child domestic workers every single year was horrible but in terms of reporting of their torture and abuse the years of 2013, 2017 and 2019 were the worst, in which 21, 27 and 19 cases of abuse with CDWs were respectively reported in the media.

According to the statistics, of the total in ten years, 96 children were tortured and raped, and 44 of them were murdered. Of the total 140 reported cases, 79 per cent were reported from Punjab, 14 per cent from Sindh, six per cent from Islamabad and one percent from Khyber Pakhtunkhwa.

The statement lamented that child domestic work is rampant in all provinces and children are silently and badly abused, and exploited inside the boundary walls; however, the cases of abuse, torture, and murders are mainly reported from Punjab, slightly from Sindh and some from Islamabad. Cases of abuse and torture on CDWs are not reported from KP and Balochistan, it said.

Sharing the reports of abuse with child domestic workers in 2019, the report said that only cases of female CDWs were reported; of which, five children were murdered and 14 were tortured, while many among them were raped.

The civil society groups in their joint statement lamented that due to a lack of seriousness on the part of federal and provincial governments, the issue of child domestic labour had not gained attention in the legislative assemblies.

“Tayabba torture case in Islamabad resulted in the engagement of the superior judiciary, which took suo moto notice of the matter. Besides sending the culprits behind bars, the court had ordered the governments to the child domestic work less than 16 years of age and ensure such children’s education,” the statement said, referring to the case of Tayabba, a minor maid, who was tortured in by a judge and his wife.

The child domestic work is recognised as modern slavery and falls under the category of work forms of the child labour. In 2001, Pakistan ratified the International Labour Organisation’s convention titled ‘Worst Forms of Child Labour Convention’. The ILO recognises child domestic work as the worst form of labour.

Mentioning the Sindh Bonded Labour System (Abolition) Act, 2015, Khaskheli said the bill was aimed to overcome bonded labour in the province. “However, it has also not been implemented properly and children have been working in the agriculture sector.”

In December 2018, the Punjab government had also promised to the Lahore High Court that it would ban child domestic work less for kids under 15, and in that regard the government was supposed to table a bill in the provincial assembly.