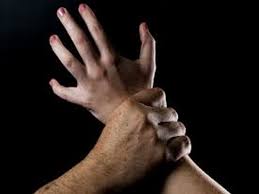 Posted by: admin in Gender Based Violence 20 days ago 0 14 Views

According to initial police reports, the victim, a resident of Faisalabad’s Mamu Kanjan area, was on her way back to her village from another located nearby, when three men on a motorcycle seized her.

The three men forcibly took the woman on the motorbike to a nearby lake where they took turns to rape her in a field, said police.

The men also called their accomplices, who also allegedly raped the woman before escaping the scene.

Police have registered a case at the Mamu Kanjan Police Station, at the woman’s complaint, against the 11 unidentified suspects and have begun investigations.