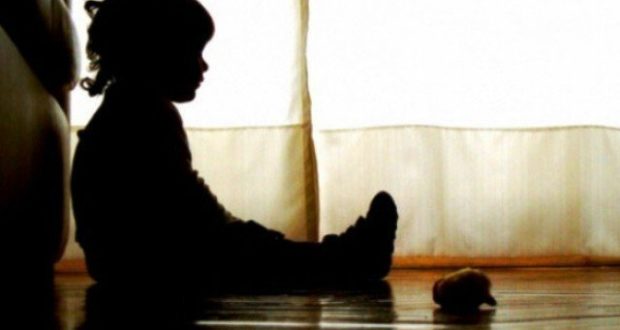 SHIKARPUR: A 10-year-old boy was subjected to rape and brutal torture in the jurisdiction of Lakhi Gate police station late on Sunday night in the second such incident within current week.

Relatives of the victim, an orphan, told police the boy was kidnapped by two suspects when he was playing in the street in Shaikh Mohalla who later threw him outside his home in a dazed state a few hours later.

Police registered an FIR under Section 367 A, 377, 34 on Sunday against the two suspects on a complaint lodged by the victim’s cousin and arrested them.

Police later produced the suspects in the court of civil judge who remanded them in police custody for five days.

Four days ago, an 11-year-old boy, son of a donkey-cart driver, was violently raped and murdered in the jurisdiction of New Faujdari police station.

The victim’s relatives told journalists during a demonstration outside local press club here the other day that the victim, who was found dead in Sindh Wah late on Friday night, had gone to the canal with four suspects. They tortured him to death after subjecting him to rape and later threw his body into the canal, they said.

They said that police had arrested three suspects but failed to catch the main suspect.

They demanded immediate arrest of the main suspect, registration of a fresh FIR under the Anti-Terrorism Act and exhumation of the victim’s body who was buried without post-mortem.