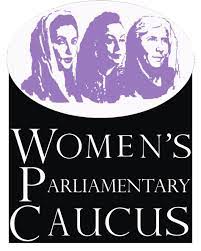 The aim of the conference is to promote meaningful role of women parliamentarians in peace building and sustainable development. National Assembly Speaker Raja Pervez Ashraf will grace the event as Chief Guest.

The Speaker will also inaugurate the National Coordination Forum for Federal and Provincial Women Parliamentary Caucuses.

The members of the Senate of Pakistan, the National Assembly, and all four Provincial Assemblies including the members Legislative Assemblies of Azad Jammu and Kashmir and Gilgit-Baltistan will participate in the Conference.

Former Secretaries of Federal WPC, Members of National Assembly and German Ambassador to Pakistan will address this session. The members of Provincial Assemblies will deliver speech on the “Role of Women Parliamentarians in Securing Peace and Social Cohesion” in the second session.

2022-11-24
admin
Previous: Uplifting women
Next: Int’l Day for Elimination of Violence against Women to be marked tomorrow 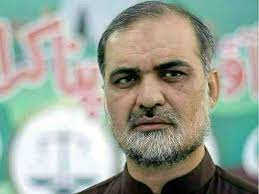