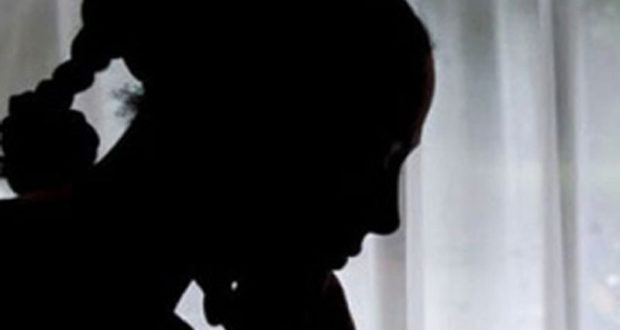 PESHAWAR: A transgender person was allegedly kidnapped and sexually assaulted by three people in the limits of the Gulbahar Police Station. The victim, Saqi, told police she was on way to the Ishrat Cinema Road along with other fellow transgender persons when three armed men intercepted the car they were travelling in and kidnapped her. She told the police that the accused sexually assaulted her and escaped. A case was registered. 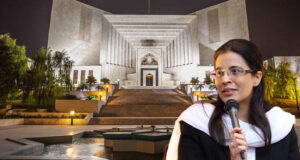