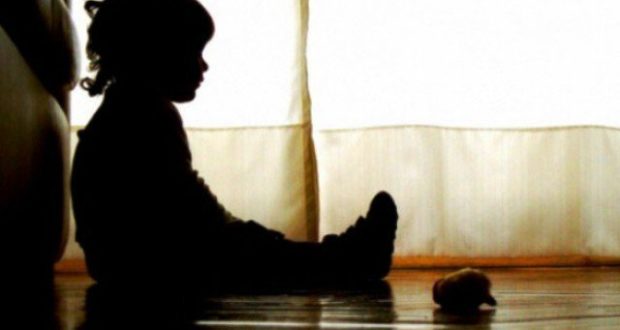 FAISALABAD – A 10-year-old boy was killed after being sexually assaulted in Chak 228, in the limits of Tarkhani Police here. The victim identified as Saad, 10, student of class three came out of his home for playing when suspect Qasim took Saad along with him and murdered him after sexually assaulting him in Chak 228 in the jurisdiction of Tarkhani Police. Suspect threw the body of the victim into nearby fields. Upon search, family members recovered the body from nearby fields and shifted it to Allied Hospital for medico-legal formalities.

An eight-year-old girl was allegedly raped and killed here on Wednesday. According to police official, the body of the minor girl was found from fields in the city. Many cases of child abuse and pornography have been reported in this area previously, police said.