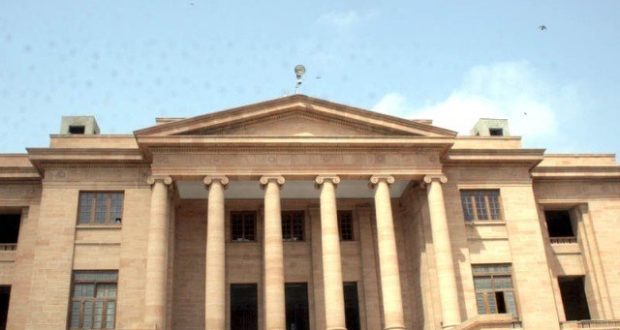 SHC calls for verdict on harassment at Lyari General Hospital

KARACHI: The Sindh High Court (SHC) directed the provincial ombudsman on Friday to give the ruling on a case pertaining to the harassment of female staff at Lyari General Hospital within a month. A two-member bench comprising Justice Muhammad Ali Mazhar and Justice Agha Faisal heard the petition filed against the superintendent and the deputy superintendent in this regard.

The petitioners, who are female staff at the hospital, informed the court that Superintendent Anwar Pilari and Deputy Superintendent Shakeel Ahmed had made their lives miserable due to their inappropriate behaviour.

The nurses told the court that disciplinary action was initiated after a complaint was submitted before the provincial ombudsman.

“Do you have no shame? Are these women accusing you without reason?” remarked the bench, directing its annoyance towards Pilari.

Pilari’s counsel maintained that the case was under trial before the ombudsman and the court should wait for the ombudsman’s decision.

The bench warned that an FIR would be registered directly if the female staff was harassed again. “Legal action can be taken as laws against harassment have been made. Strict action will be taken if any party violates the laws,” observed the bench.

The court directed the ombudsman to take a decision within a month. 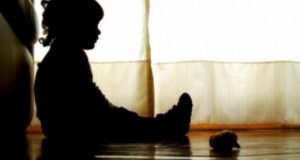 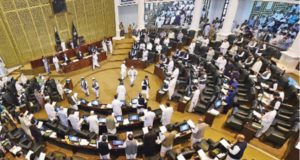 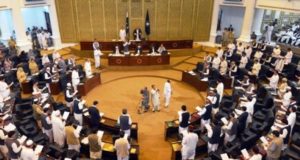