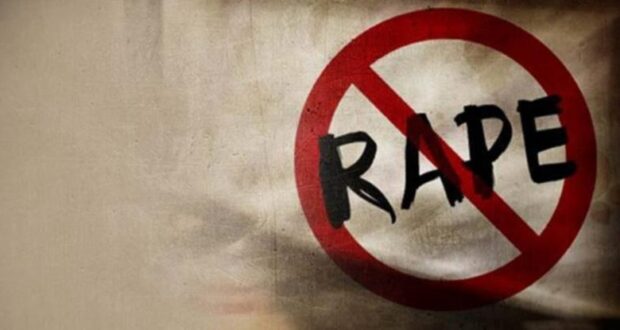 ISLAMABAD: The draft Anti Rape (Investigation & Prosecution) Act 2020, presented before the cabinet on Tuesday, proposes the death penalty for gang rape offenders as well as for the offence of rape with the intention of murder.

The draft law does not include the provision of public hanging of rapists despite Prime Minister Imran Khan’s statement that he wants to make an example of rapists by hanging them in public. A presentation on the draft law by the prime minister’s advisor on interior Barrister Shahzad Akbar also suggested chemical castration for convicts having a past history of sexual offences and seven to 14 years imprisonment for an attempt to rape. All these offences are recommended to be made non-compoundable, non-bailable and cognizable.

The salient features of the proposed law include gender sensitive investigations and prosecution; a comprehensive definition of ‘rape’ and ‘consent’; the setting up of special courts; protection of the victim’s identity; person defined as children, male, female or transgender; in-camera trial and recording of evidence through video link; exemplary punishments such as chemical castration; monitoring by the National Commission on Status of Women and constitution of Rape Crises Cells; rehabilitation and provision of legal aid to victims and psychological rehabilitation of convicts. Rape Crises Cells at the federal, provincial and district levels will be headed by female policer officers of BS 21, BS 20 and BS 18 respectively.

For investigation into rape cases, the proposed law suggests the appointment of female investigation officers of BPS 17 or above who will be provided gender sensitive training.Investigation will be completed within 30 days. A registry of sex offenders will also be compiled.

For speedy and effective prosecution, the draft law suggests the establishment of special courts and the appointment of public prosecutors and female presiding officers. Rape case trials will be concluded within 45 days. The proceedings of rape cases will be in-camera to ensure the victim’s identity remains anonymous; there will be a punishment for revealing the victim’s identity. During the trial, evidence of witnesses and victims will be conducted via video link.

The proposed law has been referred to the legislative committee of the cabinet. Following the recent Lahore Motorway incident, the prime minister had announced that severe punishments will be included in the present law to make an example of rapists. The premier had assigned his Advisor on Interior Barrister Shahzad Akbar to propose a new law to check the growing incidents of the rape of women, children and transgender persons in the country.