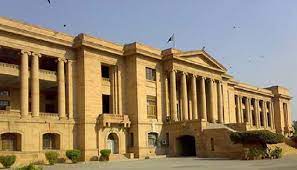 KARACHI: Sindh High Court on Wednesday directed the PPP-led provincial government to depute lady police commandos in all girls hostels of public sector universities and colleges of Sindh forthwith to protect their lives and dignity, so they can study in peaceful environment.

Reports said the Sindh High Court was hearing the petition against forced leave of the vice-chancellor Shaheed Mohtarma Benazir Bhutto Medical University Larkana over the suicide incidents by two medical students. The SHC’s division bench comprising of Justice Aftab Ahmed Gorar and Justice Adnanul Karim Memon ordered that no male member could be posted in girl hostels of public sector universities and colleges. The court observed that in case of non-compliance, stern action would be taken against all delinquent officials, including the vice-chancellors of the concerned universities.

The SHC observed that work environment for women in male dominated society is often hostile and antagonistic, hindering their contribution to country’s development as well as their right to study or employment. The court observed that various studies found that the social constraints and aggressive behaviour always discouraged women from seeking study and favourable environment. It also added that it is constitutional obligation of the courts to protect women and to ensure their full participation in all spheres of life.

The court also directed concerned DIGPs and SSPs to ensure protection of female students from the tyranny and cruelty of the people. Additional Advocate General Sindh placed on record a copy of a letter of vice-chancellor Dow University of Health and Sciences, in which time was sought to place on record a detailed inquiry report complying the court’s order. It is pertinent to mention that the VC of DUHS was appointed as convener of the probe community to investigate mismanagement in girl’s hostels, as well as the suicide incidents of two medical students at SMBBMU Larkana. The court directed inquiry committee to submit preliminary inquiry on or before next date of hearing warning that no further time could be granted to the inquiry committee and the law would take its course.

The petitioner, Prof Dr Anila Attaur Rehman, had challenged the chief minister’s notification with regard to sending her on forced leave for 45 days, maintaining in her plea that there was no provision under SMBBMU Act as amended by Sindh Universities and Institutes Laws (Amendment) Act, 2018 to direct the VC to forcibly proceed on leave, therefore, the impugned action taken by the competent authority of university, should be treated accordingly. She through her counsel submitted that the competent authority was only empowered in case of allegations of gross misconduct, inefficiency, corruption, violation of budgetary provisions, moral turpitude, maladministration, and mismanagement of the university, which was not the case in hand.

The counsel submitted that the competent authority prompted to exercise the powers vested in him under sub-section 9(10) of the Act, 2008 due to incidents of ssuicidal death of students, identified as Dr Nimarta and Dr Nausheen Shah, and such entire exercise conducted is based on presumption and no concrete evidence was available on record to force the petitioner to go for leave. The counsel referred judicial inquiry conducted by the judicial officer with regard to the deaths of the students as suicide. The court observed that the questions involved in the present proceedings are whether the VC of the university could be directed to proceed on leave under the SMBBMU Act and whether the petitioner is under probe by the inquiry committee constituted by the CM Sindh.

The petitioner has challenged the notification with regard to his 45 days of forced leave submitting that the impugned notification was liable to set aside as the same was issued in violation of the law of the Constitution. 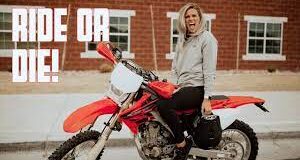 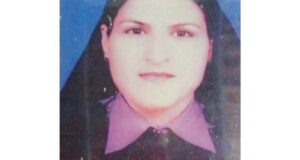 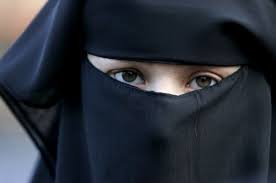