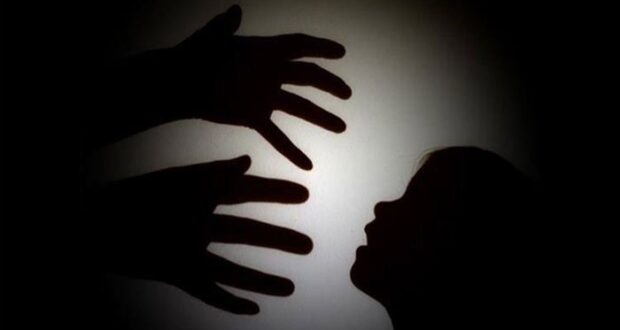 MIRPURKHAS: A man suspected of harassing women was beaten up by unknown lawyers in the court of additional session’s judge of Mirpurkhas-I on Tuesday.

Sources said that about a week ago, some video and photos were uploaded on the social media by a youth. When people showed resentment over the posts, the suspect went underground.

On the directives of SSP Mirpurkhas, a case against him was registered at the Mehran police station on behalf of the state. Police conducted raids at various places but could not find him.

On Tuesday morning, the suspect along with his counsel, Taj Muhammad Keerio, arrived in the session’s court for his bail. Upon seeing the suspect, some lawyers started beating him up.

Court’s security personnel protected and gave him in police custody.