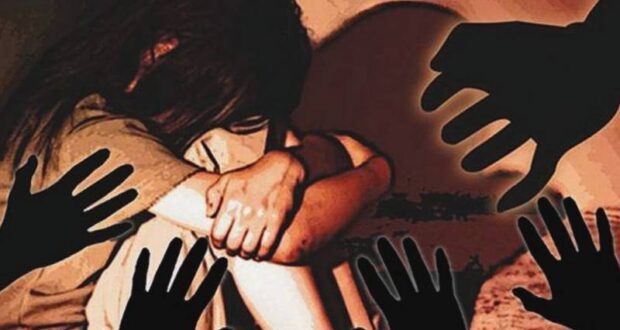 KANDHKOT: A girl was allegedly gang-raped by four men in the Anaj Mandi area near Kandhkot in the wee hours of Monday. The girl told the police that she had gone to the house of a man, Baqa, where he and his friends, namely Kishore, Ravi and Amesh, had raped her. Stating that she had been subjected to brutality, she demanded the authorities register a case, launch an investigation and punish the culprits. The police have filed the case and started a probe into the incident. However, no arrests were made until the filing of this report.