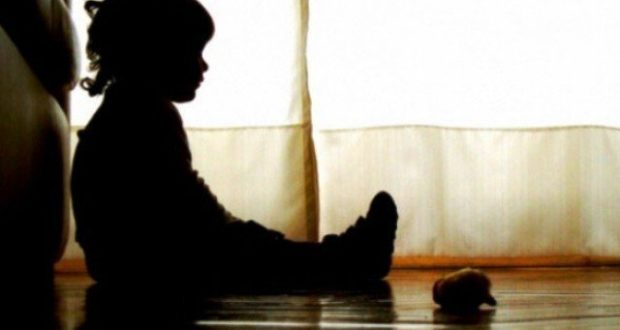 The suspect, though, was apprehended and presented before a court.

The Azakhel police said that per the first information report (FIR) filed by the victim’s father, the eight-year-old boy had left his house in the Rahimabad village to go to the local madrassa on Saturday. On his way, the suspect allegedly intercepted the boy and took him to a deserted place. There, the suspect allegedly tortured the boy and then sexually assaulted him.

Later, a medico-legal report confirmed that the boy had been sexually assaulted. Subsequently, the police registered the FIR and arrested the suspect, identified as Rizwanullah, and produced him before a local court.

This is a third such case in the district in a month. On January 20, an eight-year-old girl’s body was recovered from Kaka Sahib in lower Nowshera and just two days after the incident, a 10-year-old boy was sexually assaulted by four men within the Mumraiz police station’s jurisdiction.

Following the rape and murder of the eight-year-old girl, Hooz Noor, the Khyber-Pakhtunkhwa (K-P) government had formed a 13-member parliamentary body to make recommendations for drafting a law against child abuse in the province. The committee recommended publically hang convicts of child abuse. The K-P government is expected to table a bill in this regard in the provincial assembly for debate when it next convenes.