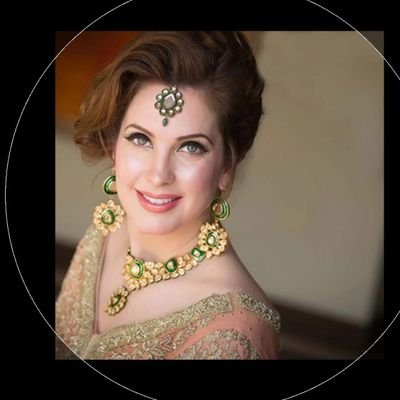 The court after hearing the arguments on the US blogger’s plea reserved the verdict for a while and then dismissed the petition.

Cynthia had adopted the stance in the petition that she feared for her life from Malik and that both the PPP leaders and the party had been harassing her.

The US blogger further stated that she had submitted a request for the registration of a case but the police refused to do so.

On June 17, Cynthia had filed an application with the Secretariat Police Station, stating that former interior minister Rehman Malik in connivance with former prime minister Yousaf Raza Gillani had employed the PPP’s media cell to intimidate, threaten, harass and defame her on social media.

She also accused Malik, chairman of the Senate Standing Committee on Interior, of raping her at his residence in 2011.

The police had described Cynthia’s complaint as baseless and opposed registration of a first information report in the matter.  The police report stated that the US blogger had neither produced any evidence to prove her rape nor had she placed any material on record to show that she had been harassed.