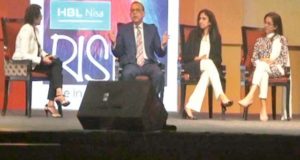 KARACHI:Pakistan Society for Training and Development (PSTD) organised a one-day conference, ‘Rising,’ on Wednesday which was attended by a large number of entrepreneurs and women from the corporate sector. American Consul-General JoAnne Wagner, appreciating the role of women in social ...

END_OF_DOCUMENT_TOKEN_TO_BE_REPLACED

The National Women’s Day was celebrated on Tuesday under the joint aegis of the Arts Council and the Sindh Commission on the Status of Women (SCSW). It was a daylong affair featuring speeches, award distribution, panel discussions, stalls and culinary ...

END_OF_DOCUMENT_TOKEN_TO_BE_REPLACED 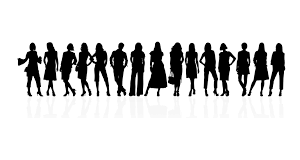 Speakers have stressed the need for provision of equal facilities and opportunities for women businesspersons to play their due in economic growth and development of the country. They were addressing at a seminar jointly organised by Women Chamber of Commerce ...

END_OF_DOCUMENT_TOKEN_TO_BE_REPLACED 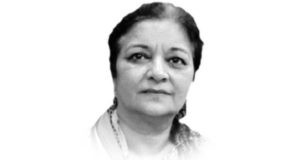 In London, at the Education World Forum (EWF), January 21-23 this year, education ministers from across the world met. Pakistan too was well represented at the EWF 2019. The ministers celebrated innovations and interventions that have led to improved education ...

END_OF_DOCUMENT_TOKEN_TO_BE_REPLACED 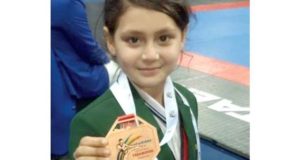 PESHAWAR: A young girl from Mingora brought home a bronze medal in 27-kg category of the seventh Fujairah Open Taekwondo Championship at United Arab Emirates Sports Complex. The youngest player of the event, eight-year-old Ayseha Ayaz, had secured a place in ...