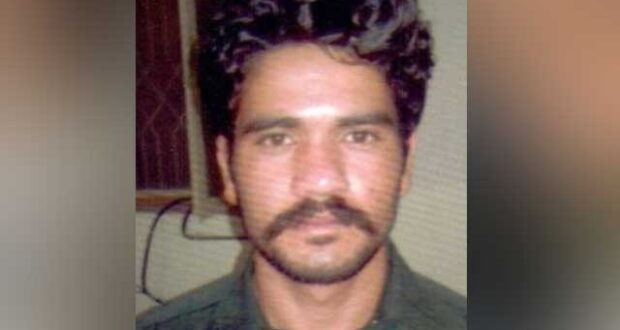 An anti-terrorism court (ATC) on Wednesday indicted prime accused and co-accused – Abid Malhi and Shafqat Ali – in the motorway gang-rape case that had sparked a countrywide outrage last year.

On September 9, 2020 accused Malhi and Ali allegedly raped a woman at gunpoint in Gujjarpura area while she was waiting for help on the motorway after her car ran out of fuel.

An FIR of the incident was lodged with the Gujjarpura police under various sections of the Pakistan Penal Code and the Anti-Terrorism Act (ATA).

The deputy prosecutor general on Wednesday stated that the court had recorded statements of 10 prosecution witnesses, including car mechanic, Dolphin squad member and doctor after the accused denied the charges.

Subsequently, the court adjourned further proceedings until March 4 and summoned more prosecution witnesses on the next date of hearing.

ATC Judge Arshad Hussain Bhutta conducted the hearing of case at the Camp Jail as the jail authorities produced both the accused.

The Gujjarpura police had filed a challan against the suspects wherein they were declared guilty.

The police had requested the court for awarding strict punishment to the accused as sufficient evidence was available against them.

The police had also submitted a list of 53 witnesses.