NAROWAL: Police on Sunday arrested two men for harassing women and mugging on the roads. The citizens had complained to police against two unidentified motorcyclists who would often harass women. They would also snatch handbags and mobile phones from pedestrians. ...

END_OF_DOCUMENT_TOKEN_TO_BE_REPLACED 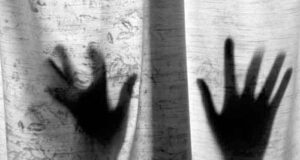 LAHORE: A maid on her way to Gujranwala was gang raped in connivance of a rickshaw driver in North Cantonment on Saturday. The victim said she was travelling on a rickshaw to see her family in Gujranwala after long weeks ...

END_OF_DOCUMENT_TOKEN_TO_BE_REPLACED 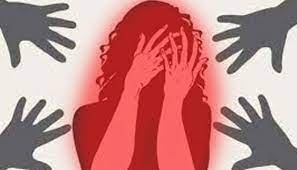 All provincial police chiefs and home secretaries on the implementation of the anti-rape law have been summoned by the Senate Standing Committee on Law and Justice on Thursday. During a meeting of the Senate panel, its chairman Barrister Syed Ali ...

END_OF_DOCUMENT_TOKEN_TO_BE_REPLACED 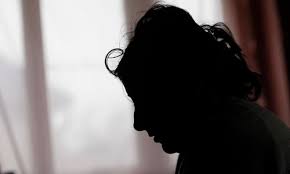 More than 14,000 rape cases were reported in Pakistan during the last four years, the Ministry of Human Rights told the National Assembly on Friday. The ministry submitted a written reply during today’s session in response to a query by ...

END_OF_DOCUMENT_TOKEN_TO_BE_REPLACED 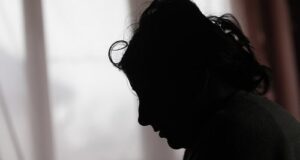 BAHAWALPUR: A woman was allegedly tortured by her in-laws, who cut her head hair with scissors here on Wednesday at Adamwahan village in Qureshiwala police precincts, Lodhran district. According to police spokesman Muhammad Shafiq, DPO Lodhran Abdul Raoof Babar Qaisrani ...