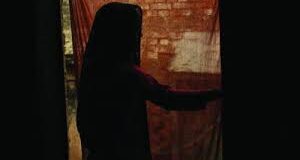 Islamabad – Two women were sexually assaulted in two separate incidents in twin cities while another woman and a teenager were kidnapped here on Tuesday, informed sources. Police registered cases on complaints of victims against the accused and started investigation, ...

END_OF_DOCUMENT_TOKEN_TO_BE_REPLACED

LAHORE: The Millat Park police have registered a criminal case against three suspects for allegedly gang-raping a girl in a local hotel. The police claimed to have taken into custody one of the three suspects while raids were being conducted ...

END_OF_DOCUMENT_TOKEN_TO_BE_REPLACED

LAHORE: A married woman was allegedly raped and strangled at her sister’s home in the Shahdara area here on Monday. Initially, there were conflicting reports that the 22-year-old woman had committed suicide by hanging herself from a ceiling fan. However, ...

END_OF_DOCUMENT_TOKEN_TO_BE_REPLACED

KARACHI: A minor girl was kidnapped and raped allegedly by her 20-year-old neighbor in the outskirts of the city on Saturday, police and hospital officials said. A police officer said that a man informed Madadgar-15 about the presence of an ...

END_OF_DOCUMENT_TOKEN_TO_BE_REPLACED 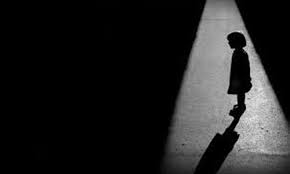 In another incident, a shopkeeper sexually abused a minor girl while she was undergoing religious education in Hanjarwal area yesterday. Police arrested the accused in a timely manner. According to police accused Jamshed has set up a video game shop ...