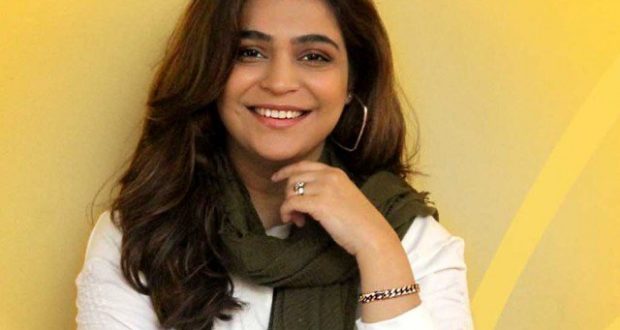 KARACHI:  By now, Kanwal Ahmed has become a pioneer in Pakistan’s digital market. If you haven’t heard of her, you will most certainly have heard of Soul Sisters Pakistan – the women’s only Facebook community she founded back in 2013.

Of course, at that time, Kanwal had no idea just how big the group would come to be. Soul Sisters Pakistan offers thousands of women from across Pakistan a world of information they would seldom find elsewhere. Once a member, they can ask questions, seek and offer advice, buy or sell different things and well, even look for potential suitors. Needless to say, it’s a platform like no other.

Kanwal’s success was further cemented when she was selected to represent Pakistan at the Facebook Community Leadership Programme (FCLP) in late 2018. One of 115 participants from 46 countries, the digital entrepreneur travelled to the US to attend the programme which is designed to empower individuals who have created strong social media communities all over the world. She took the opportunity and is now hoping to make things for women even better with it.

From discussing personal experiences with domestic and sexual abuse to career questions and reproductive health management, Soul Sisters Pakistan is a place where members can to be themselves unabashedly. Taking this precedence forward to an even wider audience now, Kanwal is all set to launch her very first digital talk show, titled Conversations with Kanwal.

The trailer for the upcoming show was released over Facebook on Monday and as expected, got ample support from women who are rooting for the success of ‘Kanwal Baaji.’ The tongue-in-cheek tone, powerful poetry co-written by Faheem Azam and Masood Alam and sardonic play on words left us wanting more of Kanwal’s clever commentary on the role of women in Pakistani society, what is expected from them and the problems they face in their daily lives.

The clip begins with Kanwal browsing TV channels and coming across morning shows with their hackneyed scripts. She gets visibly upset over their content, shuts the TV off and chucks the remote away.

Thus begins the poetry which highlights Kanwal’s inner thoughts regarding morning shows. She questions the stereotypes attached to women and why they are only referred to as daughters, wives, mothers or sisters – i.e. extensions of their male counterparts. The social media celebrity also highlights the plight of women who are often made to suffer in silence because “log kiya kahenge [What will people say?]”

The three-minute trailer covers a wide range of topics: from the lack of female education and career prospects to expectations of dowery, rape, harassment and domestic abuse.

It ends on an optimistic note with Kanwal emerging as a successful warrior fighting for the rights of womenfolk. We get a glimpse of the standard that Conversations with Kanwal hopes to set, sharing the stories of strong women who’ve emerged on top, despite circumstance not being in their favor.

The first episode is slated to release on April 7.