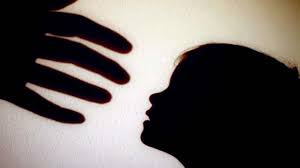 PESHAWAR: The police have arrested a prayer leader on charges of sexually assaulting a minor girl from a village on the outskirts of the capital city, police said.

The incident took place in Gharibabad village falling in the limits of Inqilab police station after family approached the police complaining that local prayer leader, Qari Saeed had sexually assaulted a six-year-old girl.

Police arrested the accused following the report and ordered medical examination of the child.

Separately, a man entered a house and opened fire on a couple, killing the husband, and injuring his wife.

The incident took place in limits of Faqirabad police station. The attacker was named Waqas and the victim Jehnagir.

Police said the accused had exchanged harsh words with the victim a couple of days ago. The police registered FIR and were searching for the accused.