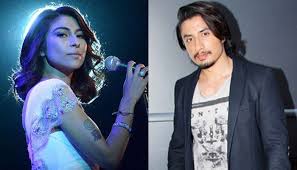 She filed a petition with the apex court under Article 185(3) of the Constitution for leave to appeal against the judgment passed by the Lahore High Court on March 27.

She however, submitted that after hearing arguments of the parties the additional judge rejected her application on the ground that no prejudice would be caused to the petitioner.

The singer contended that later on she assailed the order of the trial court before the high court but the high court also dismissed her petition wide order March 27, 2019. 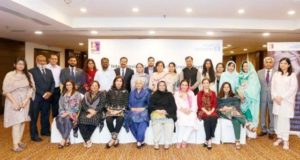