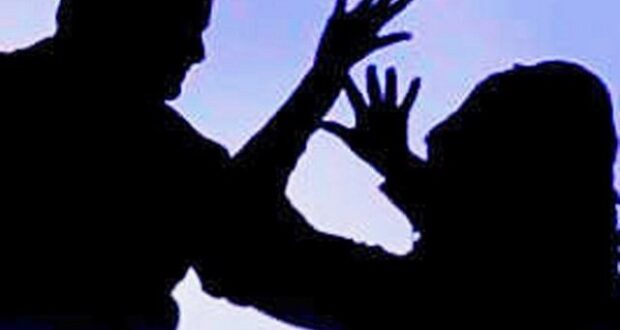 A man clubbed his wife to death over domestic dispute in the jurisdiction of Depalpur police station on Tuesday. According to police, the incident took place at Faridkot locality where Qamar Shah killed his wife Nazia Bibi by hitting club in her head. Later, the accused fled from the scene. The police shifted the body to hospital for postmortem and started further investigation.