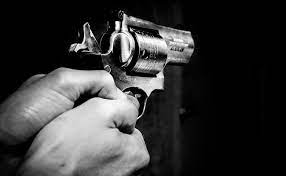 Posted by: admin in Domestic Violence 20 days ago 0 28 Views