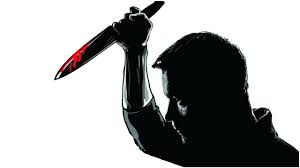 Posted by: admin in Gender Based Violence 16 days ago 0 26 Views

CHAGAI: A man committed suicide after killing his wife and injuring his daughter in Bahram Chah town near the Afghan border in Chagai district on Saturday morning, officials said.

According to the Levies Force officials, Ahmed Khan opened fire at his wife and daughter owing to unknown reasons before killing himself with the same gun. His wife died whereas his daughter suffered injuries and was provided medical treatment at Prince Fahad Hospital in Dalbandin.

The Levies Force registered a case and started investigation into the matter to ascertain the circumstances that led to the killings.