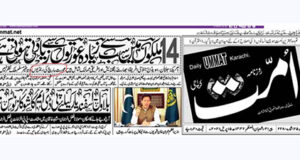 KARACHI: The journalist organisations and Human Rights Commission of Pakistan have strongly condemned the unethical and inappropriate content published against women by a local Urdu daily published from Karachi. The Pakistan Federal Union of Journalists (PFUJ) and the Karachi Union ...

END_OF_DOCUMENT_TOKEN_TO_BE_REPLACED

April 6, 2021 Comments Off on ‘Women’s rape must not be linked with their way of dressing’ 121 Views 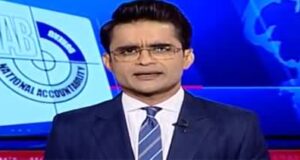 ISLAMABAD: Prime Minister Imran Khan should not link women’s rape with their way of dressing, as it would be victim blaming directly, senior anchorperson Shahzeb Khanzada said on Monday. In his analysis in Geo News programme ‘Aj Shahzeb Khanzada Ke ...

END_OF_DOCUMENT_TOKEN_TO_BE_REPLACED 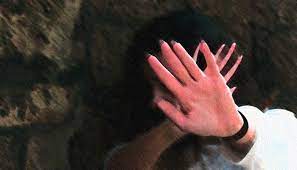 OKARA: Two girls were raped in two incidents in the district. At village Claire, Nazeer Ahmad and his wife had gone for wheat cutting leaving their seven years old daughter at home. Arif, son of Yousuf Barbar, allegedly entered the ...

END_OF_DOCUMENT_TOKEN_TO_BE_REPLACED 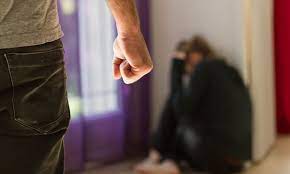 LAKKI MARWAT: A woman and a boy were killed and two others sustained wounds in separate firing incidents in Bannu district on Saturday. The police said the woman was shot dead over a domestic dispute in Harcha Kallay area in ...

END_OF_DOCUMENT_TOKEN_TO_BE_REPLACED 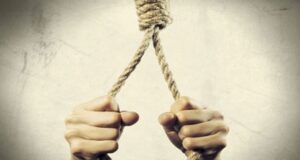 SWABI: A man reportedly hanged his wife before ending his own life in similar fashion in Khota village of Topi tehsil here on Friday, the police said. Topi city police station SHO Jawad Khan told Dawn on contact that the ...